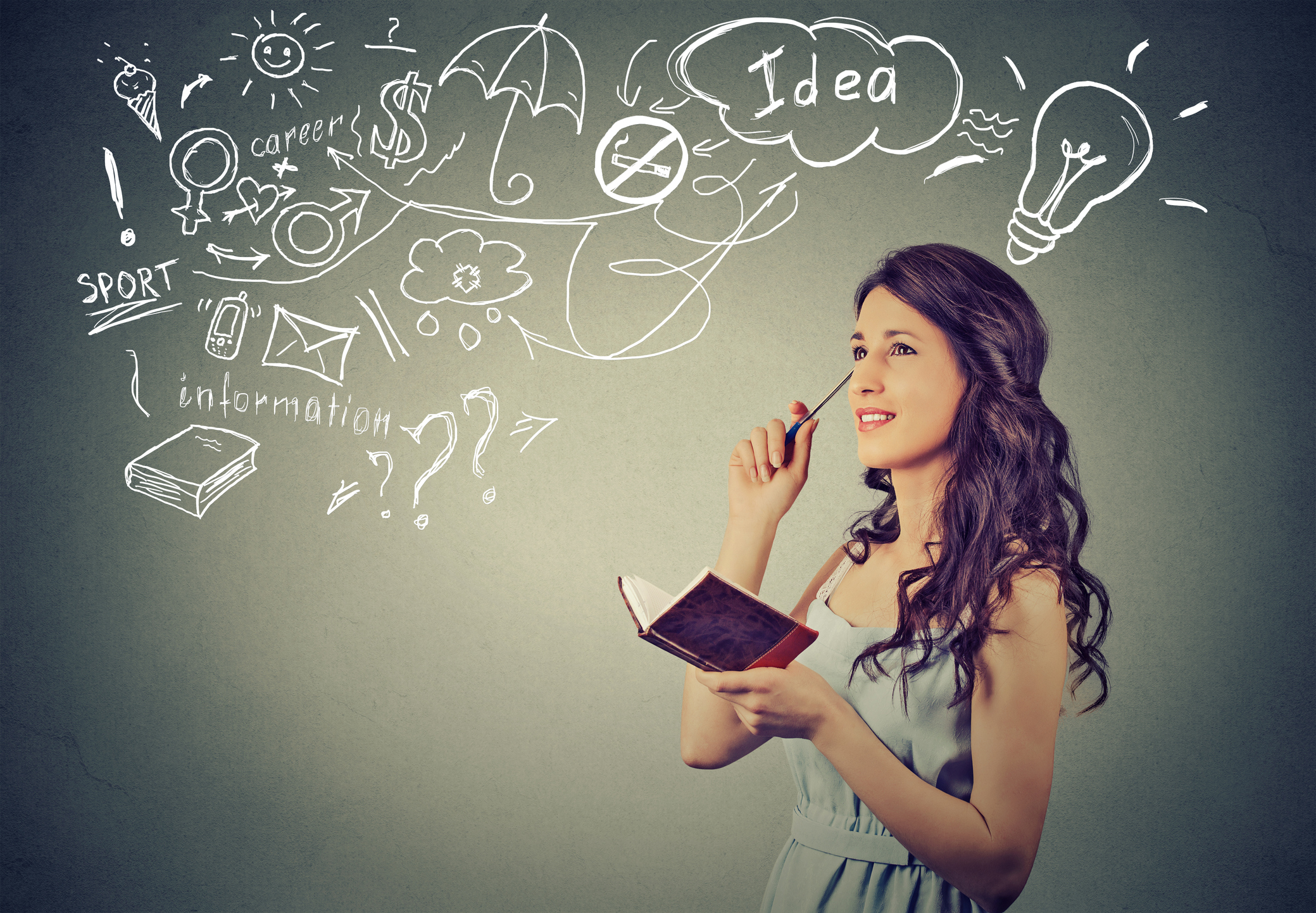 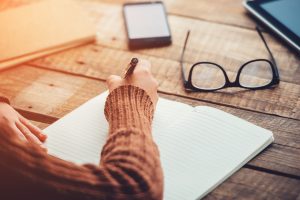 Some people feel offended when they hear the term “creative writing” because they think that the term diminishes other kinds of writing, such as non-fiction or technical. In reality, this term is very innocent. It came to life in American colleges as a way to differentiate a course on writing from other courses, such as English 101 or Technical Writing for Scientists. A need for a course in creative writing has emerged in part because other courses in composition had too much of cookie-cutter approaches mixed with political correctness, gentility, and exercises that were the same for everyone.

Creative writing is art. It has very little to do with the information even though it does communicate some information. For example, a novel may contain a lot of information about a city or a society or a political party and some scholars may study the novel for this reason, but this information does not play a primary role in any true novel.

The goal of all creative writing is to give the reader the pleasure of an emotional experience, to offer a time for recreation or reflection. Works of creative writing attempt to uncover deeper forms and meanings in human feelings and emotions. They also pay attention to everyday occurrences, including habits, routines, and relationships between people.

Creative writing can take many forms, including poetry, novels, short stories, essays, biographies and historical overviews. No matter the form, creative writing always searches for meaning, has an element of discovery and personal involvement in getting to the result.

Part of the difference between creative writing and other kinds of writing is the use of language. Creative writing doesn’t only deal with factual information or uses language to communicate flat meanings. It has color. It is suggestive and it evokes emotions.

To find what he or she must say, a good creative writer must be ready to question, test and doubt anything and everything. A good writer has a potential to destroy and to be a victim of destruction because it is very easy for anyone to abuse the power of language and words.

Creative writing doesn’t begin with the intellect. It begins in the senses. It also needs to carry a stamp of the senses because without senses it is impossible to create images and feelings and stories. Pure intelligence can convince a reader, argue with a read and prove certain points, but it can’t make a reader hear, see and feel. In creative writing, images, stories, and feelings are both source and methodology.

A writer needs to take images and crystallize them into words that will deliver a message to the readers.

At the same time, creative writing is not just about concepts in the way philosophy and social science are about concepts. Its concern is with people, actions, feelings, relationships, and senses.