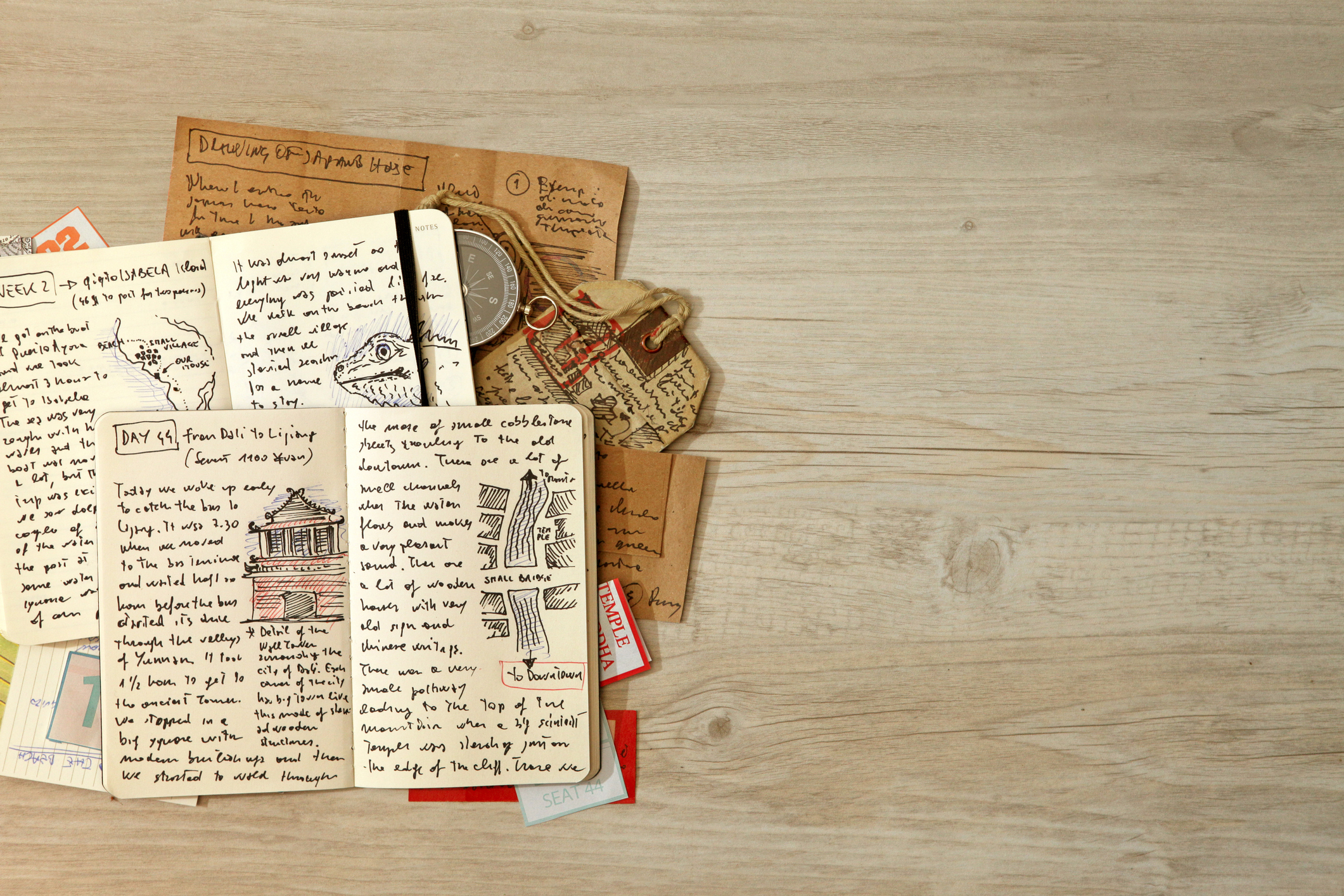 Characters in a story, be it a short story, a novella or a novel, can’t exist if nothing else is happening. Characters need to go through situations in which they both act and react, move ahead and move back, learn, make mistakes, and grow. In other words, every novel needs a plot, needs something happening to its characters.

Most plots have five elements:

If you think about creative works of literature that you’ve read in the past, you’ll probably be able to identify their structure using the elements 1-5. In many stories minor characters play an important role in conflicts and plot events. Moreover, there also can be subplots that involve both secondary and main characters.